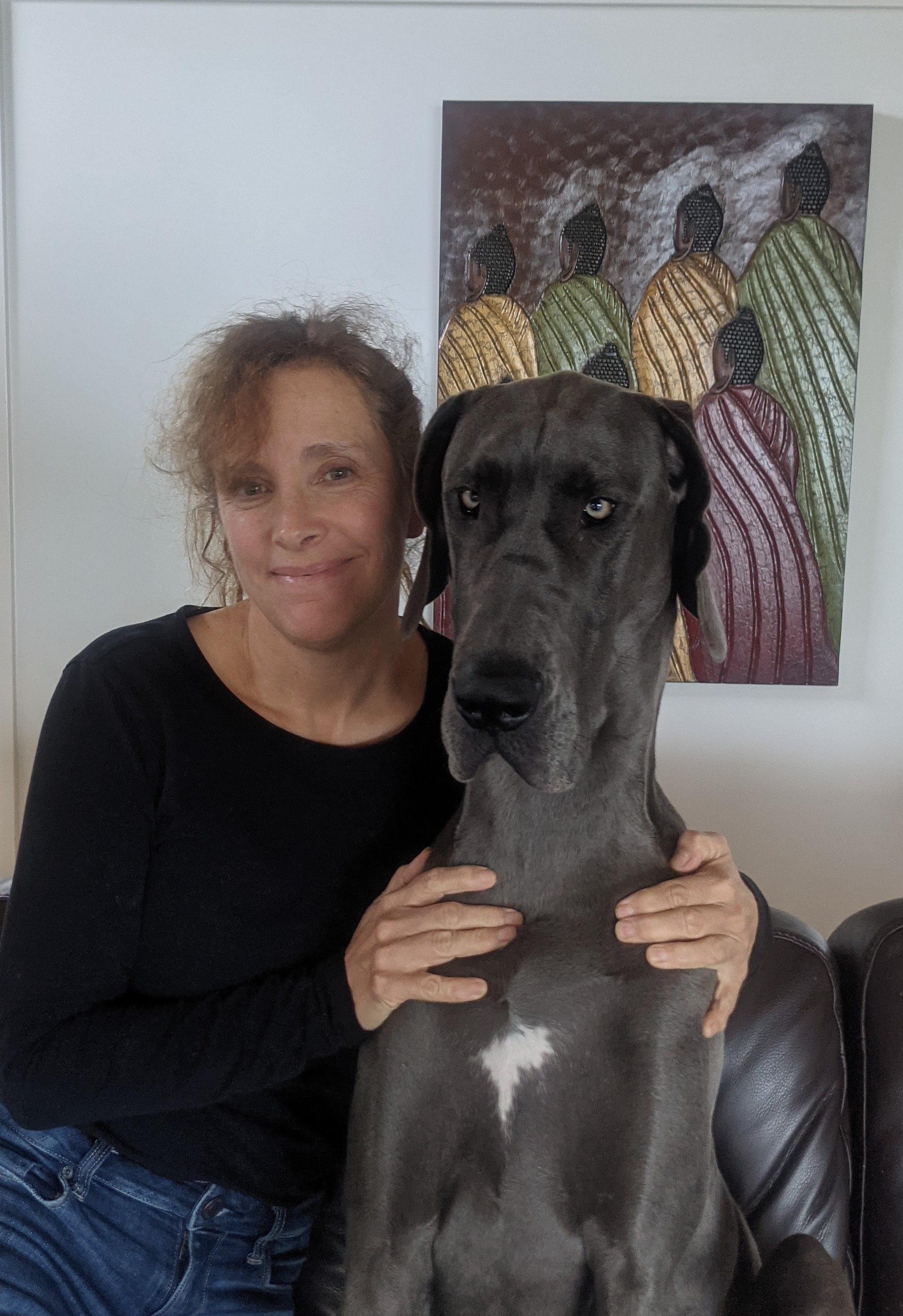 On March 17, 2012, I showed up for my work as a Recreational Therapist and to be blunt, had the crap beaten out of me.

But as badly injured and traumatized as I was, my return-to-work experience was worse. I was unsupported, controlled, stigmatized and set up to fail. I ended up resigning because of the way I was treated.

I speak to support changes that better help other traumatized victims of violence.

That March morning, I was unexpectedly attacked by a patient. While we were aware the patient had serious psychiatric conditions, what was unknown to me and other staff was the patient's lengthy history of violent assaults. The panic alarm and code white were not working and the beating was prolonged. WorkSafeBC fined the employer $75,000 for safety violations and CBC used my case, among others, to highlight the incidents of extreme violence against health care workers.

In my victim impact statement, I detailed how the many months of chronic pain, post-concussion symptoms and PTSD had impacted me and my family.

But I wanted my life and career back and my employer assured me that they wanted this as well. They presented me with a document stating, “[in] recognition of the service and the experience you had at Detwiller, VCH commits to finding you employment for the rest of your career at VCH.” I was brought back into a new role, an accommodated position as a Violence Prevention Specialist. But once I was back, I was treated dismissively, and bullied into staying silent. My job quickly became a toxic nightmare. It was blatantly clear that their intent was for me to resign, to go away.

I needed someone to have my back and support me, and to see how I was actually doing. But WCB was not interested in my recovery, only in plateauing my claim. Instead of supporting me for success, they discredited my character and dismissed medical evidence. Instead of supporting me in my recovery they forced me to stay a victim and angry which was further traumatizing. The mental and emotional stress that I was subjected and forced to endure after the incident was far  as damaging as the terrifying incident itself.

I did resign which has come at a cost as there has never been any follow up by either WCB or Vancouver Coastal Health. But I have not been quiet. I have taken words of wisdom from Kailash Satyrthi: get angry enough to turn injustice into ideas, ideas into action and action into change.