My name is Sharon Traynor and I am speaking on behalf of my husband, Robert (Bob), who suffered a traumatic brain injury on April 1, 2017. 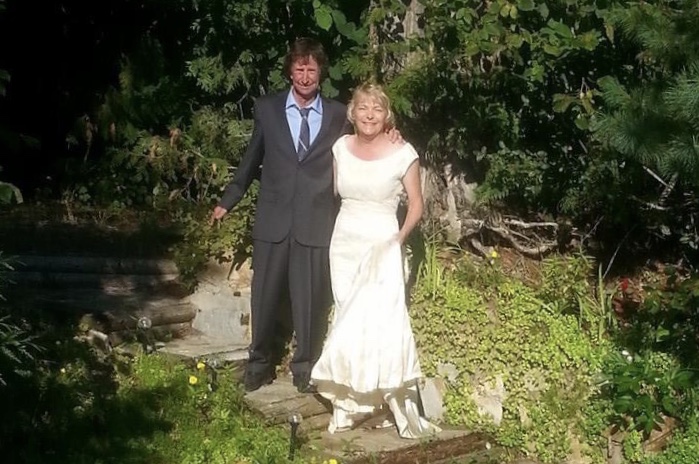 That day at work, Bob fell off a high ladder. He was on life support and spent the first 4 days in ICU. He pulled through but his injures have been devastating. Today, he is partially blind in both eyes, suffers from epileptic seizures, and is always at risk of falling. He can no longer enjoy simple pleasures of life. The retirement we planned; travel and living part time at our lakeside cabin is now impossible

Throughout the first years of this trauma, our experience with WCB was punishing.

First, WCB took 6 long weeks to accept his claim. Only after acceptance, did WCB tell us that Bob could have started concussion therapy immediately. I wish I had been told this. I believe that the delay in treatment has contributed to Bob's permanent disability.

Then, after 6 months, WCB suddenly and without warning, cancelled their coverage of Bob's anti-seizure medication. So WCB expected Bob to go off medication "cold turkey" and be at risk of suffering severe seizures. Finally, I paid cash for his medications. I know that not everyone has this option. 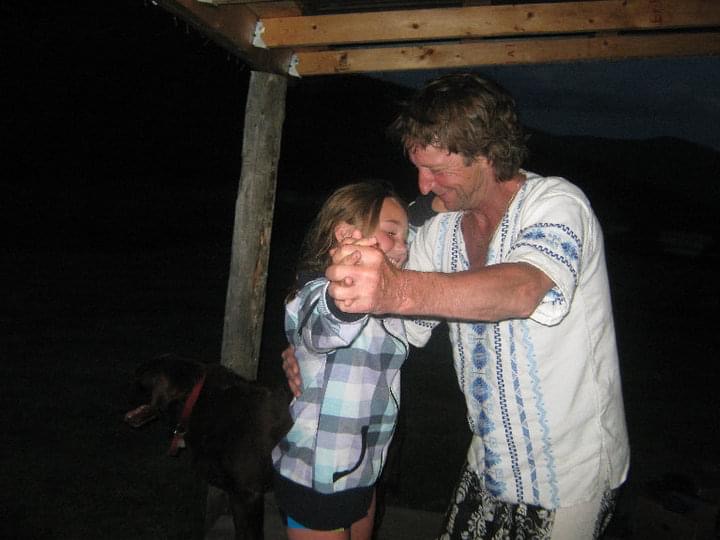 WCB made treatment demands which were impossible and heart-breaking. I arranged a local part-time treatment program that accommodated Bob's needs. Rehabilitation should not be a "one-size fits all" program. But after 6 months, the case manager told Bob that he must attend a full-time treatment program elsewhere and stay in a hotel. This was beyond his capabilities. She then gave him an ultimatum: attend rehab full time, return-to-work or retire. Bob retired as he did not feel he had a choice.

A short time later, Bob suffered from several long seizures. He was hospitalized for a total of 8 weeks; 6 of those weeks were spent in ICU.

Finally, after 2 years, we started to receive much needed help. However, we know that WCB support ends when he turns 65.

(Through the appeal process, Bob will now be paid until age 67, however the Board has advised they may reassess this decision when he turns 63, which is this year.)

WCB compensation should be about treatment and recovery for workers, not punishment and stress.